The Milwaukee Bucks added to their roster by agreeing on a two-year contract with 21-year-old big man Dragan Bender, formerly of the Suns. 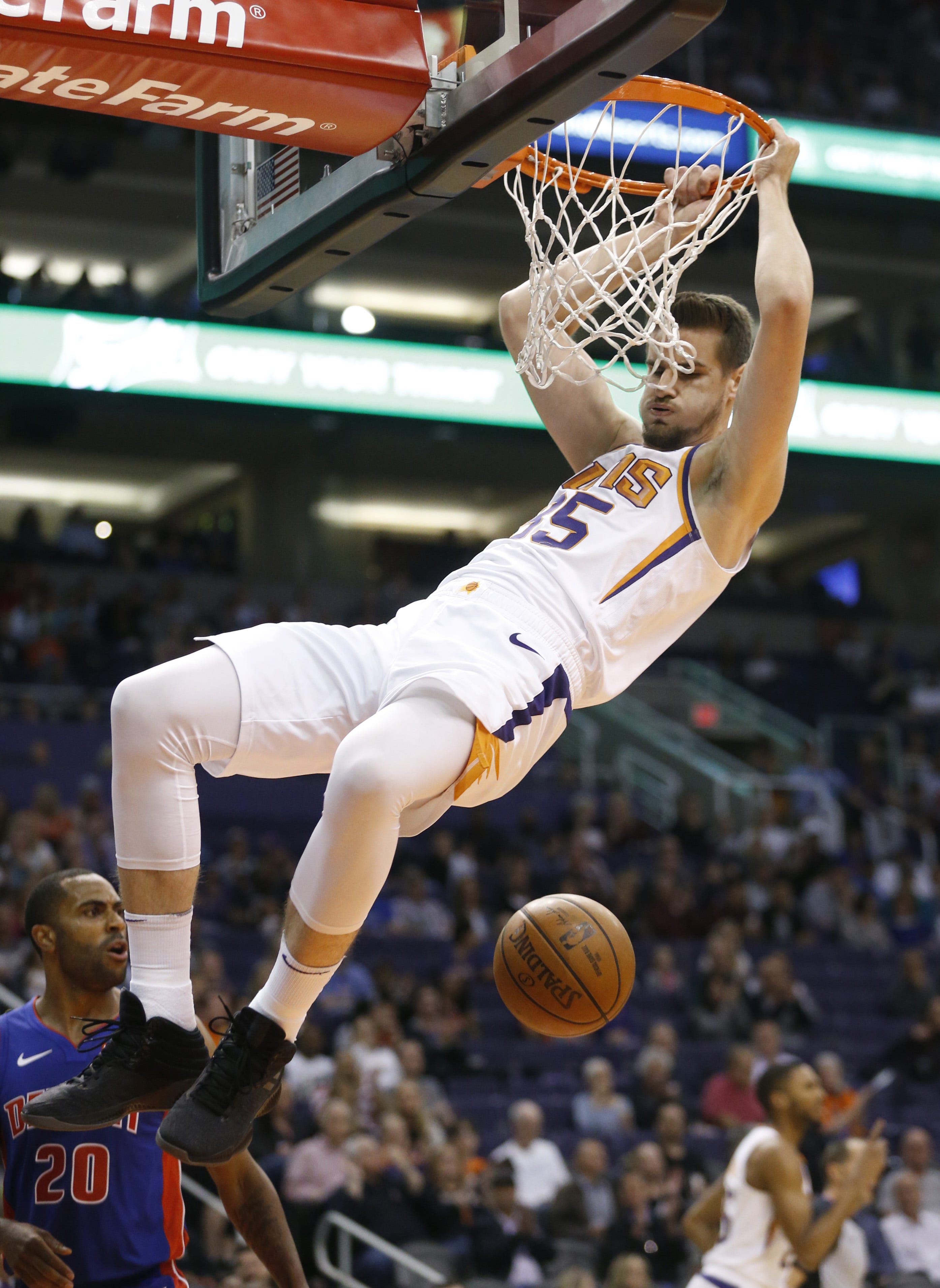 Solid pickup. Still young. I remember when he was drafted. Just never lived up to the hype.
5

Over the years, I've seen a lot of players who actually look pedestrian at best, and then one day, something clicks in their head, and they put the past behind them and become special.

A prime example of this is a guy who played major league baseball. Randy Johnson. He was a mediocre pitcher at best until he was nearly 30 years old. Then, something clicked in his mind, and he became a dominating pitcher who actually threw a perfect game at the age of 40. He bloomed a little later, when his mind caught up with what he was supposed to do, on the mound.

This can happen with football players. I've seen it several times, and also at the college level, where a guy languishes out there and suddenly sees the puzzle come together before his eyes, and suddenly, the game got easier, and was a lot of fun.

There was a reason that Lombardi set his new players on the bench, and had them learn for a couple of years. He believed you learned, through practice, and watching. When you hit the field, you were ready to play.
You must log in or register to reply here.
Share:
Facebook Twitter Reddit Pinterest Tumblr WhatsApp Email Link
Top